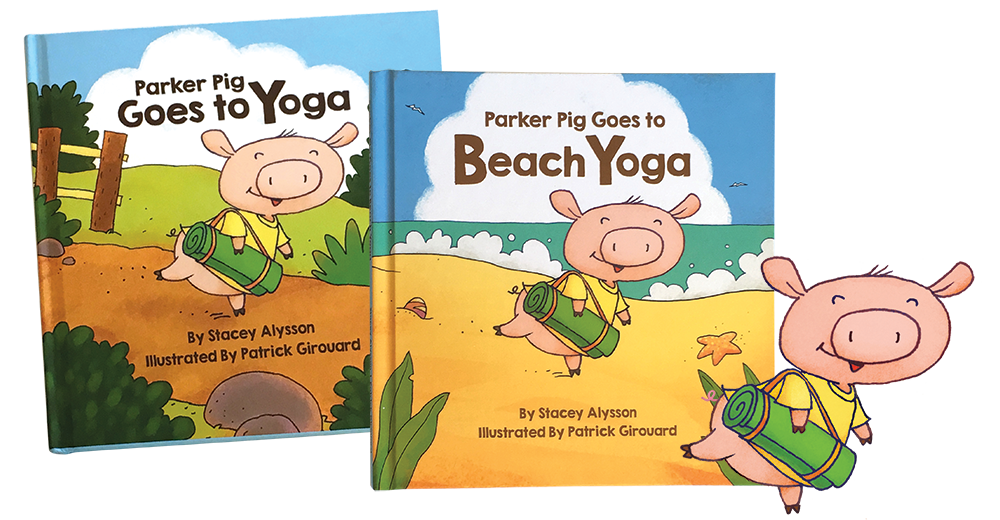 Parker Pig is an Interactive Yoga Book Series, by a certified Yoga Instructor and Mom, Stacey Alysson. Stacey’s first book, “Parker Pig Goes to Yoga,” is about Parker Pig’s very first Yoga class. She is nervous at first, but she eventually learns how to practice Yoga in a Red Barn with her friends including a Turtle, Butterly, Cat and Cow, all whom have their own Yoga poses. Of course!
Parker Pig finds new peace and strength in practicing Yoga. Stacey continued to write her second book of the series called, “Parker Pig Goes to Beach Yoga.” Parker has a new Yoga experience on the Beach. She learns she can practice Yoga anywhere, and with anyone!
Parker Pig wonders, where will they practice Yoga next? Anything is possible!
Stacey reminds herself and the readers, “It’s a Yoga Practice, not a Yoga Perfect!” And to always, “Have fun!” 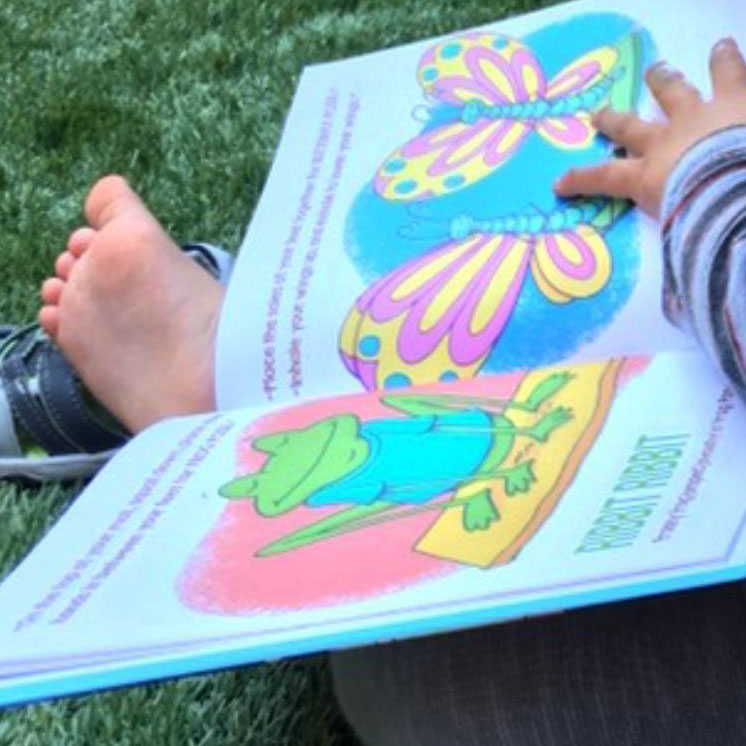